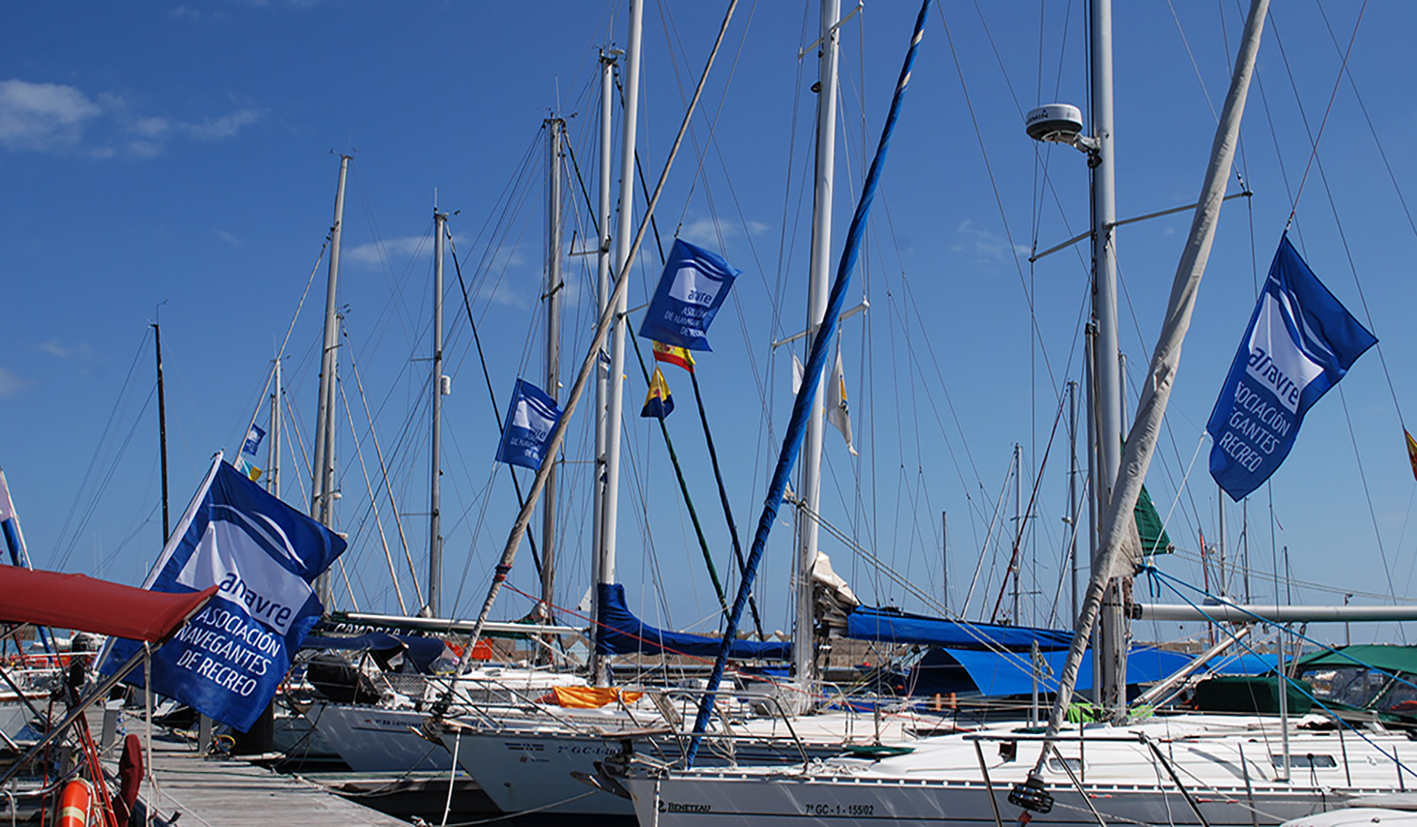 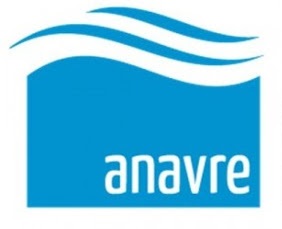 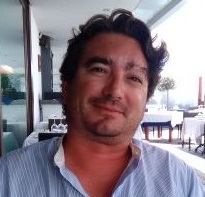 ANAVRE is the voice of recreational sailors, carrying out legal, administrative and commercial actions that contribute to the development of nautical activity and the defence of sailors' interests and rights.

At ANAVRE our mission is to defend the interests of users and make recreational nautical activities in Spain accesible to all, enjoyable, and regulated by logical and specific regulations similar to those in countries around us

This initiative was born in 2009 in the wake of one of the oldest and most important nautical forums in spainish, the Port Tabern, in which issues related to recrational yachting are traditionally presented and debated.

The result has been impeccable: exemplary statutes, an exemplary and enriching debate, more than two hundred partners in a period of 15 days, and growing excitement in a project so often desired but never completed. 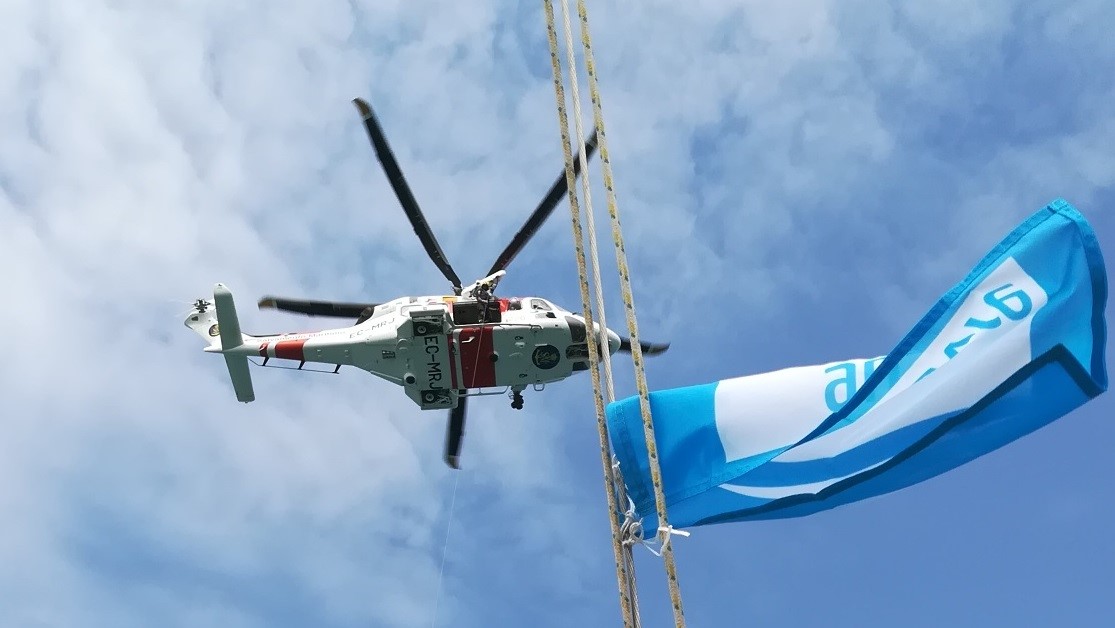 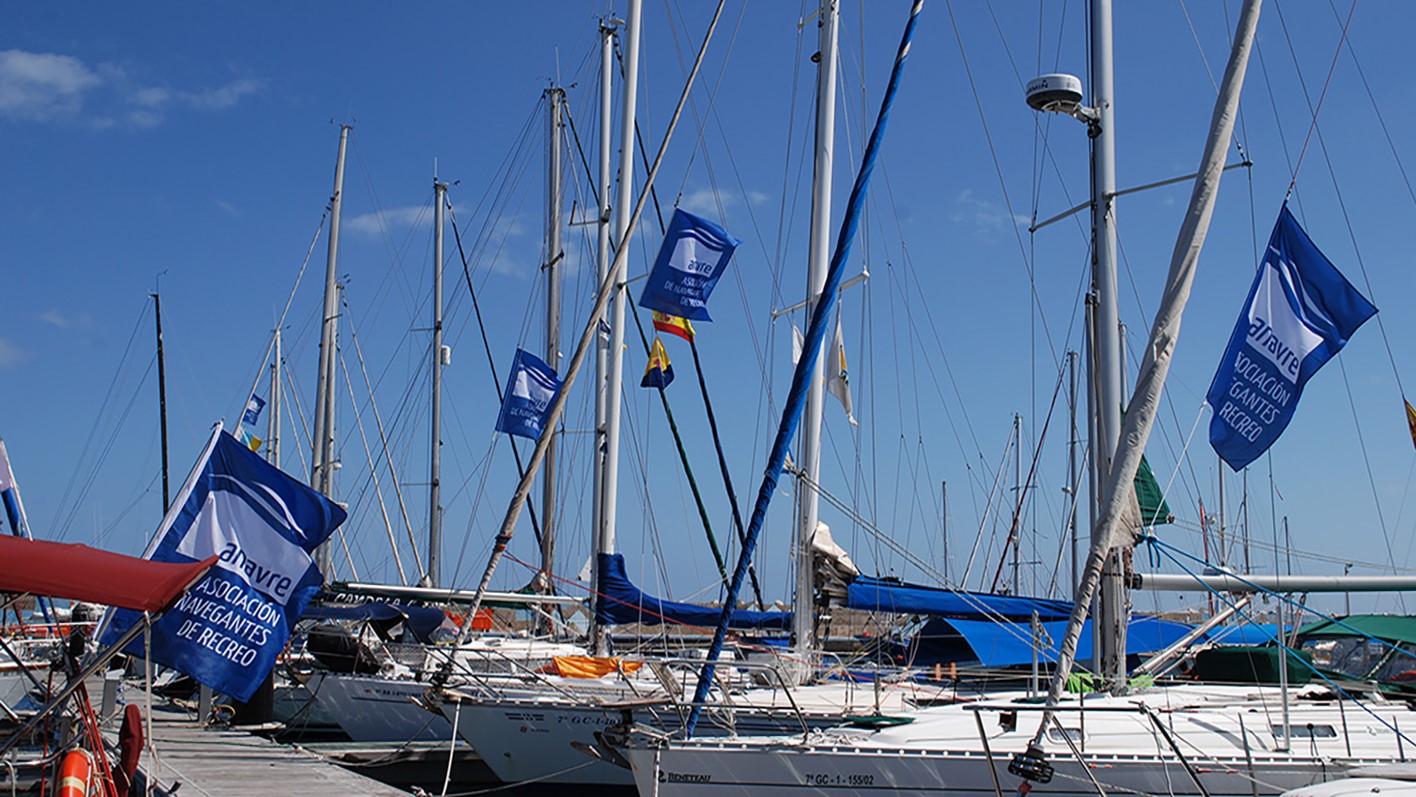 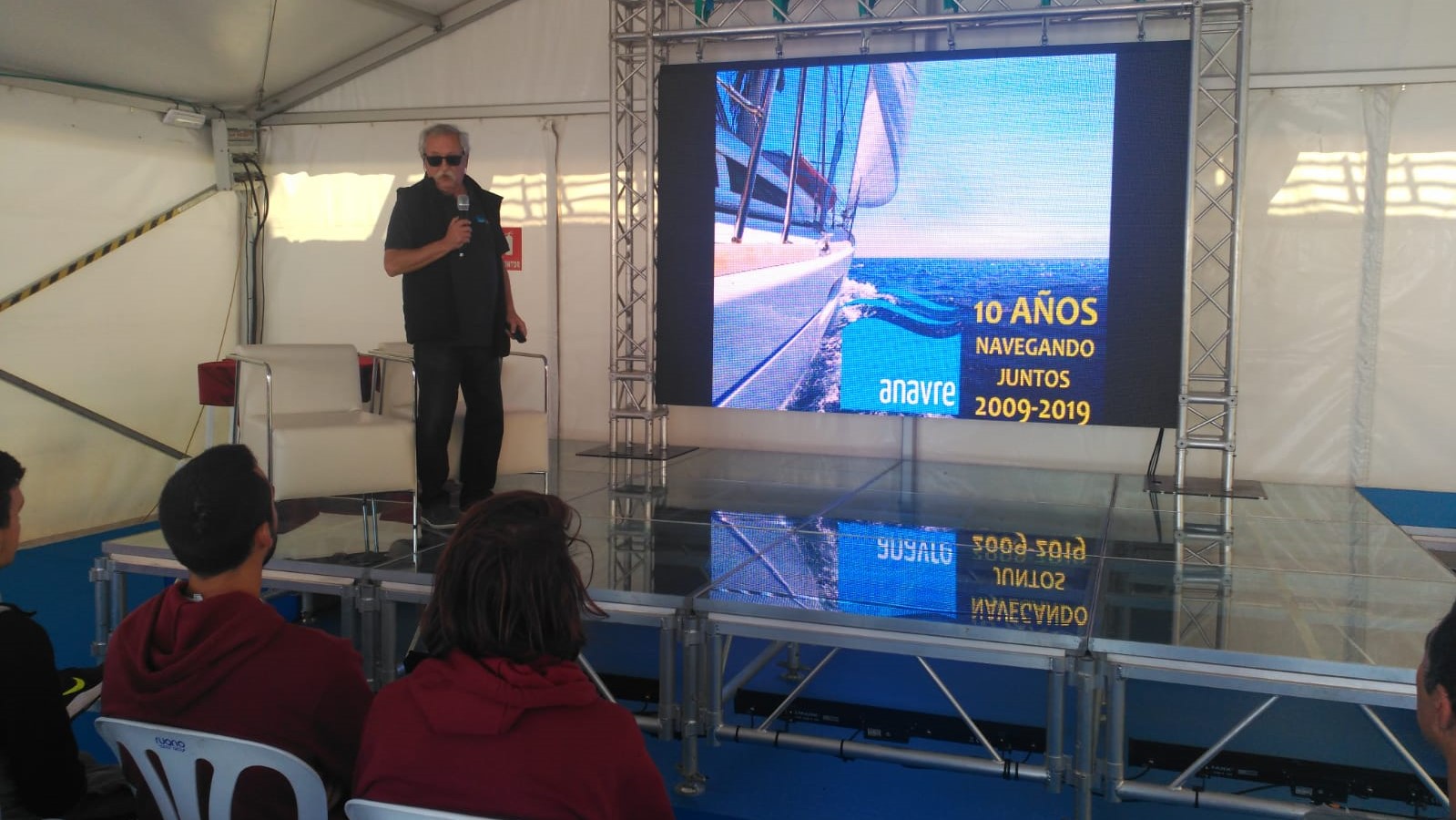 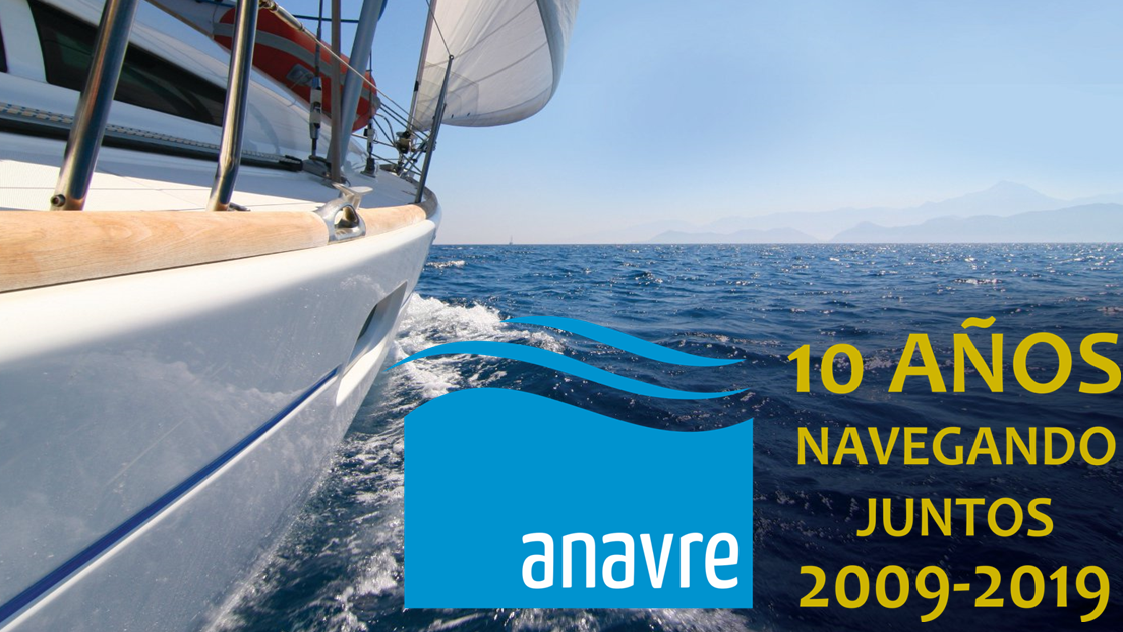 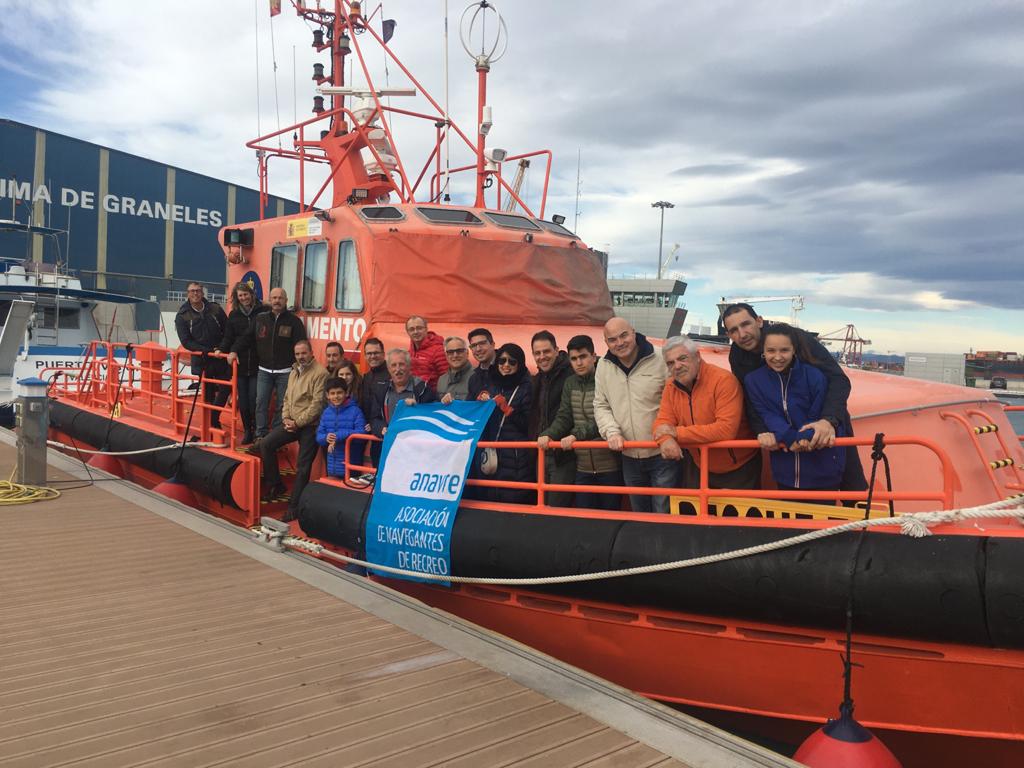 Send us an email to comunicacion@anavre.org and we will answer you as soon as possible.