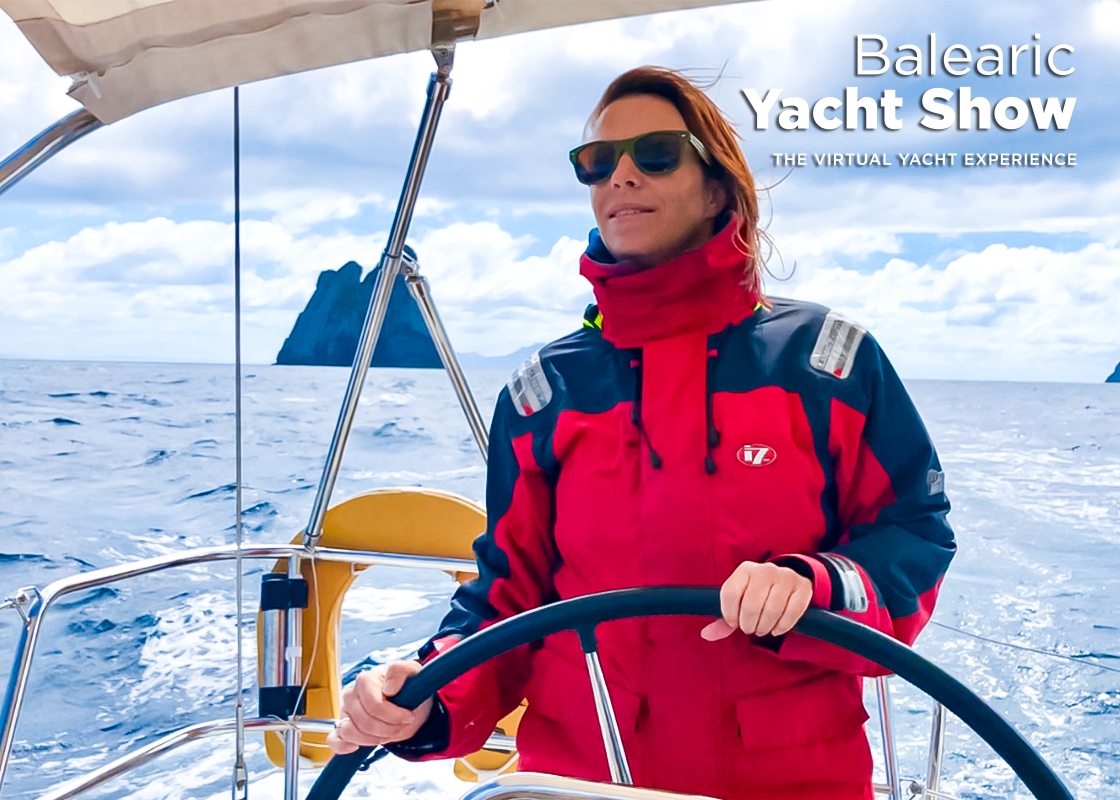 This second meeting of the Women of the nautical and maritime sector "II Forum La Mar en femenino" consists of the visibility of women of the Balearic sea with interviews and round tables of debate and discussion that will host women of the sector at national and Balearic level who claim their role in the sea.

Giving visibility to women in positions of command in marinas and tourist ports, including directors and captains of marinas who will explain the importance of the visibility of women in the nautical and port facilities.

Subsequently, the Women of the Marine Industry by the hand of the Cambra de Comerç Mallorca offer their vision on the position of women in the marine and maritime sector of the islands.

It should be noted that issues such as the empowerment of women in the marine and maritime sector will be discussed and one of the keys is to give visibility to women who represent it today and who have a huge responsibility to be referents of the same. One of the important ways is the creation of lobbies of the female nautical sector that can offer the possibility of union and thus the strength of empowerment. As other important sectors of the business fabric have done, especially in tourism, sport, justice, medicine... all these sectors have initiated women's associative movements in union and social coherence to achieve objectives and support.

That is why the II Forum The Sea for Women 2021 is back with more strength, after having been held in 2019 in the Espai de la Mar of the Barcelona International Boat Show.

You must be logged in to enter the conference

Do you know the speaker? 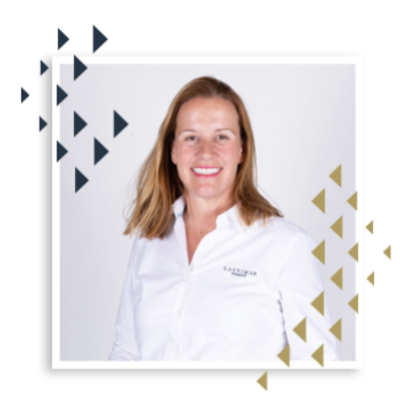 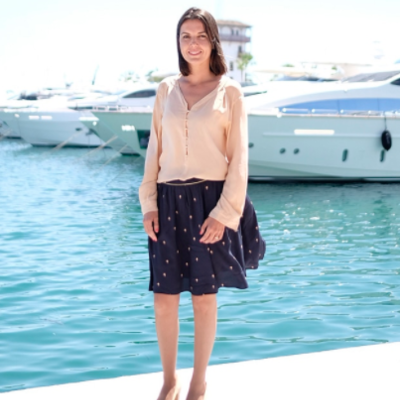 Director of Communications of Puerto Portals 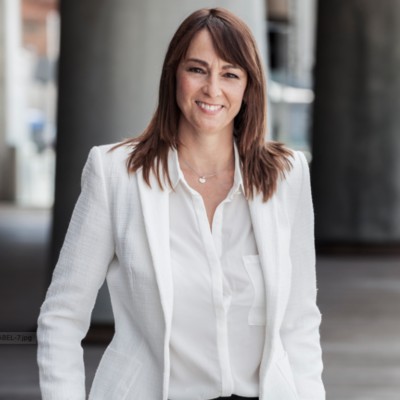 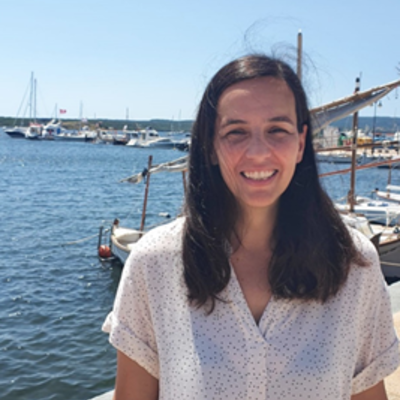 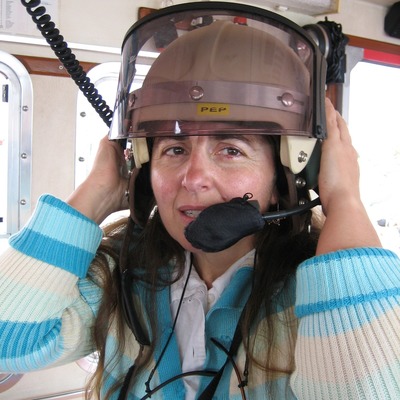 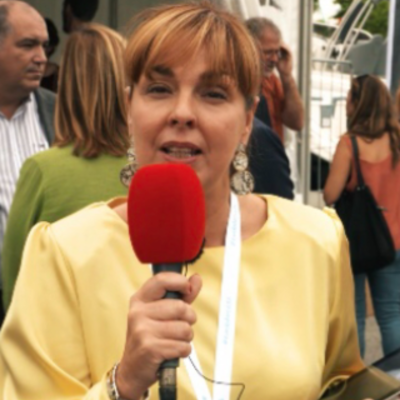 Go back to the official calendar