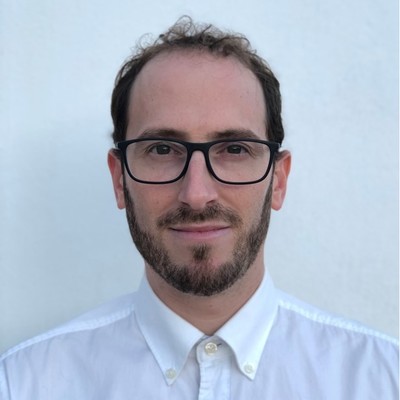 Being a local, he knows the Balearics very well, but he had also been sailing across the Mediterranean, visited the well-known Mega yacht hubs, and discovered many other secluded spots.

Currently holding the Master 3000GT CoC (Piloto de Primera de la Marina Mercante), he studied a nautical degree at the University of Cadiz and performed his cadetship serving on cargo and passenger vessels worldwide. Right after obtaining his OOW qualification he started working in the Mega yacht industry and became the Chief Officer of a 60m motor yacht, which has been his job for the past five years.

Cruising in the Balearics