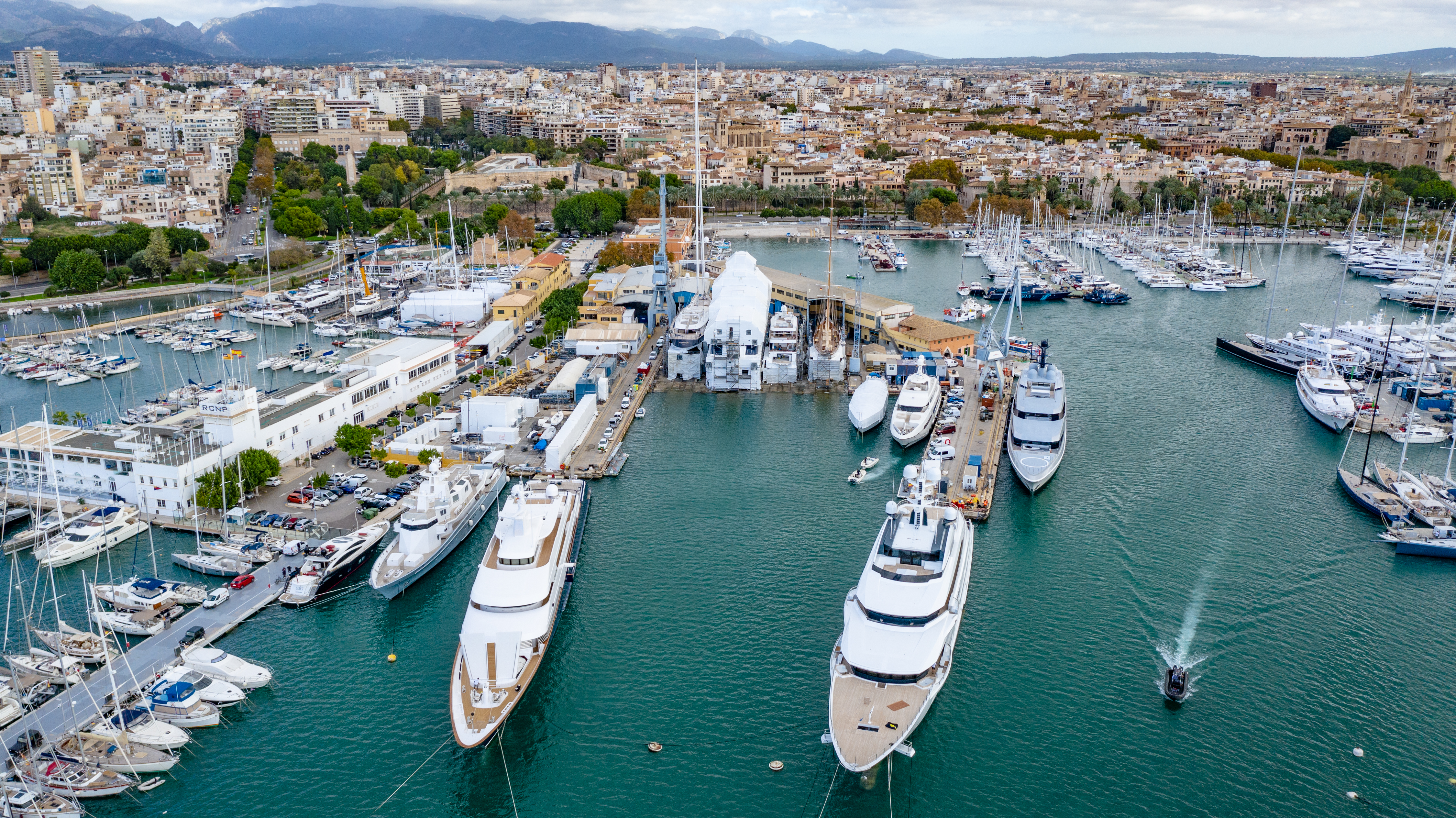 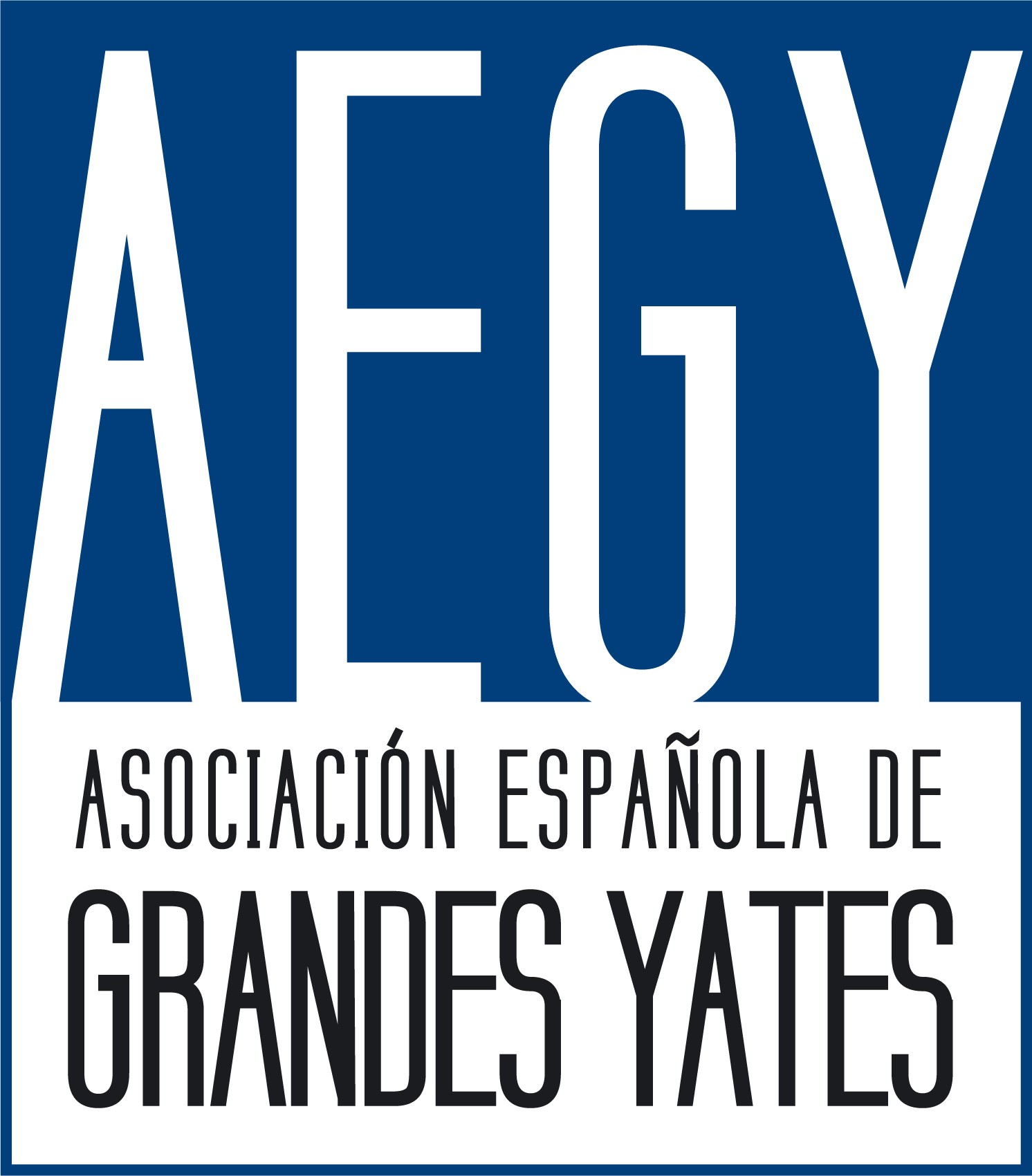 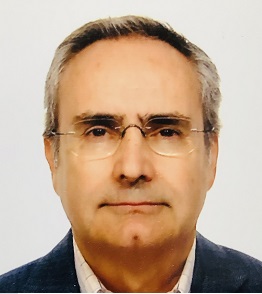 La ASOCIACIÓN ESPAÑOLA DE GRANDES YATES (THE SPANISH ASSOCIATION OF SUPER YACHTS) was founded on the 12th December 2005 and on 10th November 2006 the first general meeting of the members was convened.

The success of similar associations in neighbouring countries such as MYBA, UCINA, ECPY has served as an incentive for the creation of this association whose objectives, as shown in the statutes, are the defence and promotion of all that which is related to the maritime industry and associated service activities, in particular those related to yachts of over 24 metres in length. At the moment, a yacht is merely a means of fiscal gain in the eyes of the Spanish administration system, and as a result it is increasingly distancing itself from other countries who have known how to benefit from a correct interpretation of the economic potential of the superyacht industry in general. 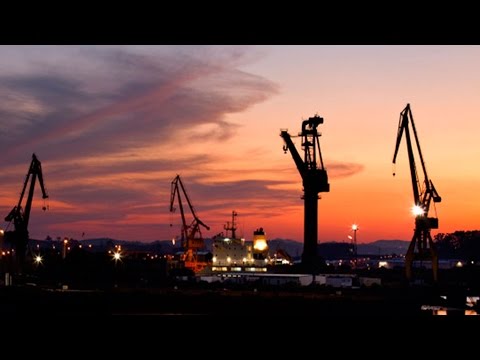 Send us an email to admin@aegyates.org and we will answer you as soon as possible.