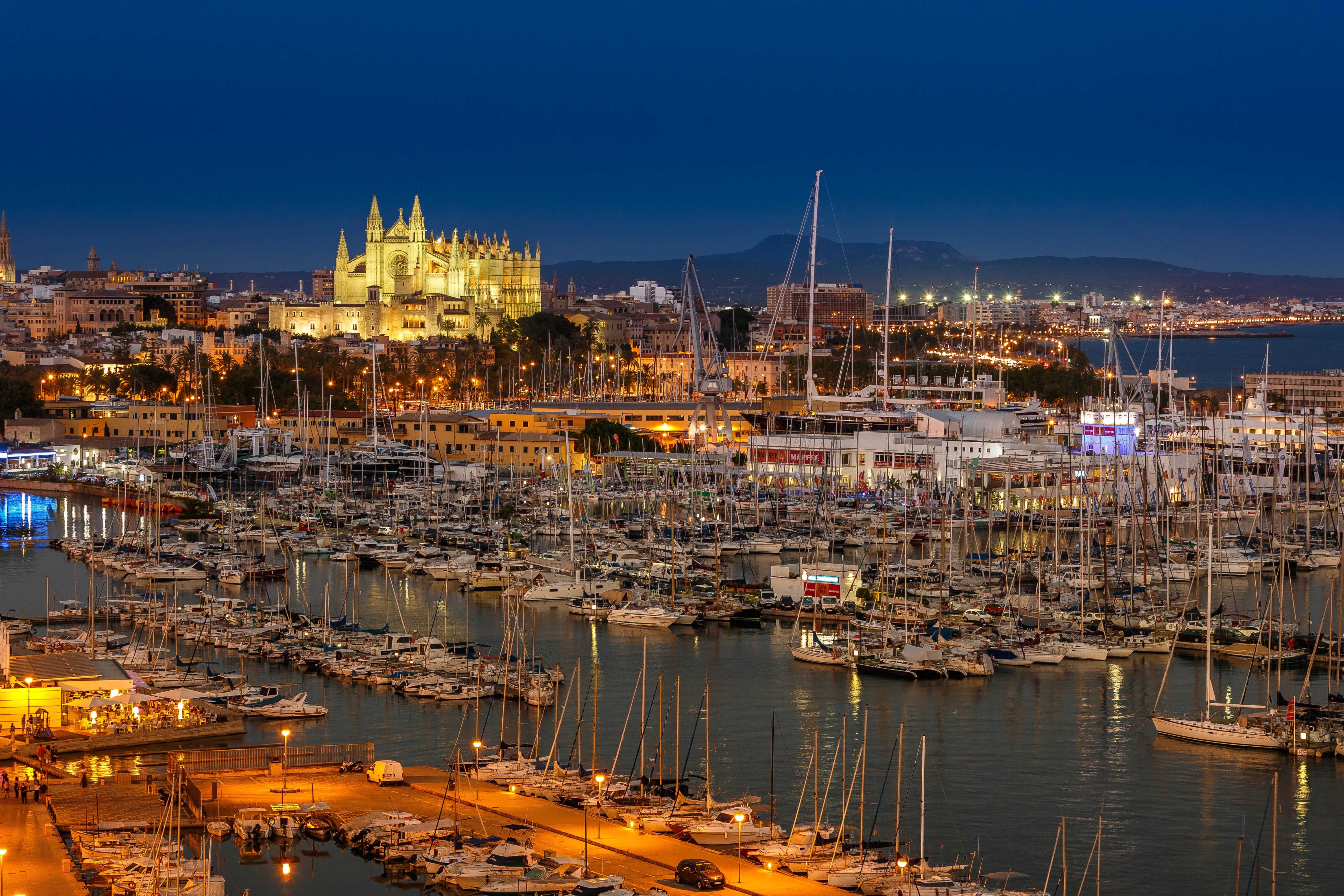 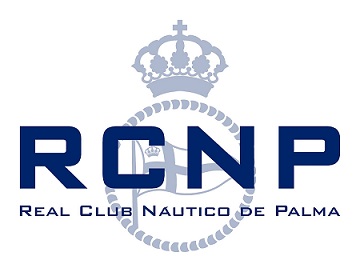 The Real Club Náutico (RCNP) is one of the most prestigious social and sports entities in Spain. It has almost 2,000 member families and has been chosen by Boot Exclusive magazine as one of the 10 best in the world.

Since its foundation at the end of the 1940s, the RCNP has been characterised by its social and sporting function and has been the undisputed reference point for nautical activity in Mallorca as the driving force behind some of the most established regattas in Europe. This is the case of the King's Cup, the Princess Sofia Trophy, the PalmaVela regatta and the Ciutat de Palma Trophy, the oldest sporting event on the Balearic Islands.

The Real Club Náutico comes from the merger of two clubs based in the port of Palma: the Club de Regatas (1891), the oldest in Mallorca, and the Club España (1919). It is known that both clubs organised frequent regattas of lateen sailing boats and llaüts, some of which, like the return to Mallorca, have survived to the present day.

The RCNP is considered the "dean's club" of the Balearic Islands due to its links with the Club de Regatas, although it actually dates back to 1948, when it was entered in the register of sports associations and published its first statutes.

Sport is everything for the Real Club Náutico de Palma, whose programme of more than 30 annual regattas includes some of the most prestigious sailing competitions in the world.

The SAR Princesa Sofía Trophy has been held at the beginning of spring in the Bay of Palma since 1968. In addition to the RCNP, the San Antonio de la Playa Sailing Club and the S'Arenal Nautical Club participate in its organisation. In the editions that coincide with the year in which the Olympic Games are held, it can bring together almost a thousand sailors from more than 60 countries.

PalmaVela is possibly the most open regatta in Spain and the one that offers the widest range of participation. Born in 2005 with the aim of recovering the presence of large sailing boats in the Bay of Palma, taking as a reference the model of the Cowes or Key West meetings, PalmaVela soon became the great Spanish sailing festival, offering an event of great technical quality to fleets of sailing boats ranging from a small sailboat adapted to people with capacity to a 40 metre Maxi. Its dates range from the end of April to the beginning of May.

The Copa del Rey sailing competition is, without doubt, the best known of all those organised by the Real Club Náutico de Palma and the one with the greatest media coverage. It brings together more than a hundred cruise-class boats every year during the first week of August and is considered the highest regatta in the Mediterranean in its category. Its format -open- of the last years has favoured its definitive international takeoff. Founded in 1982, it has always had the support and participation of members of the Spanish Royal Family.

The training of the sailors of the future is one of the firmest commitments of the Real Club Náutico de Palma, in whose poker of great regattas a great international trophy for children and youth classes could not be missing. The Ciutat de Palma has been held uninterruptedly in the RCNP since 1950 and is the oldest sporting event on the Balearic Islands. Over the last decade, it has become one of the reference points for the Optimist class worldwide, with over 300 units of this boat for beginners to the races.

THE BASIS OF A PASSION

The interest in recreational sailing was born in the yacht clubs. They are where the sailors and navigators of the future are forged, the people who will make the sea their main passion.

The RCNP's worldwide prestige is largely due to its commitment to promoting the love of sailing through its sailing and canoeing schools, which are attended by over half a thousand students every year.

The work carried out from the base to facilitate access to the sea at an early age means that the Real Club Náutico de Palma has one of the most powerful sports teams in Spain, both in dinghy sailing and canoeing.

This promotion of nautical activity as a form of "healthy leisure" is carried out in a transversal way and allows any young person to learn to sail and integrate into the different competition teams.

The Real Club Náutico de Palma, in accordance with its statutes and unlike other marinas, carries out a social function by promoting water sports, paying special attention to sailing and basic canoeing.

The organisation of international regattas also has an expansive economic effect which can also be considered as part of this social contribution.

The RCNP's work, however, goes far beyond its involvement in sport and also takes the form of a programme of social and leisure activities that are an essential part of the range of services offered by the RCNP.

The club regularly hosts concerts, exhibitions, conferences, talks, projections, gastronomic meetings and activity workshops. It also has its own choir, made up of members and friends of the entity, which collaborates with different orchestras and musical groups in the Balearic Islands.

The RCNP is, in this sense, a first-rate social dynamizer, logically oriented towards the dissemination of the culture of the sea, but at the same time open to promoting other cultural manifestations. 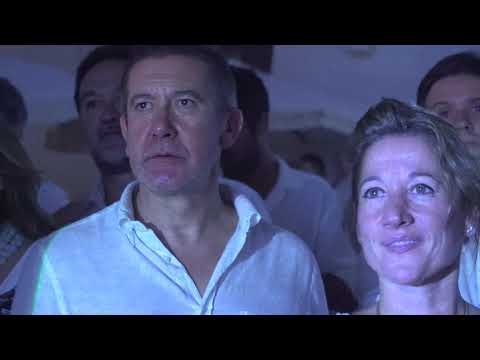 Send us an email to secretaria@rcnp.es and we will answer you as soon as possible.