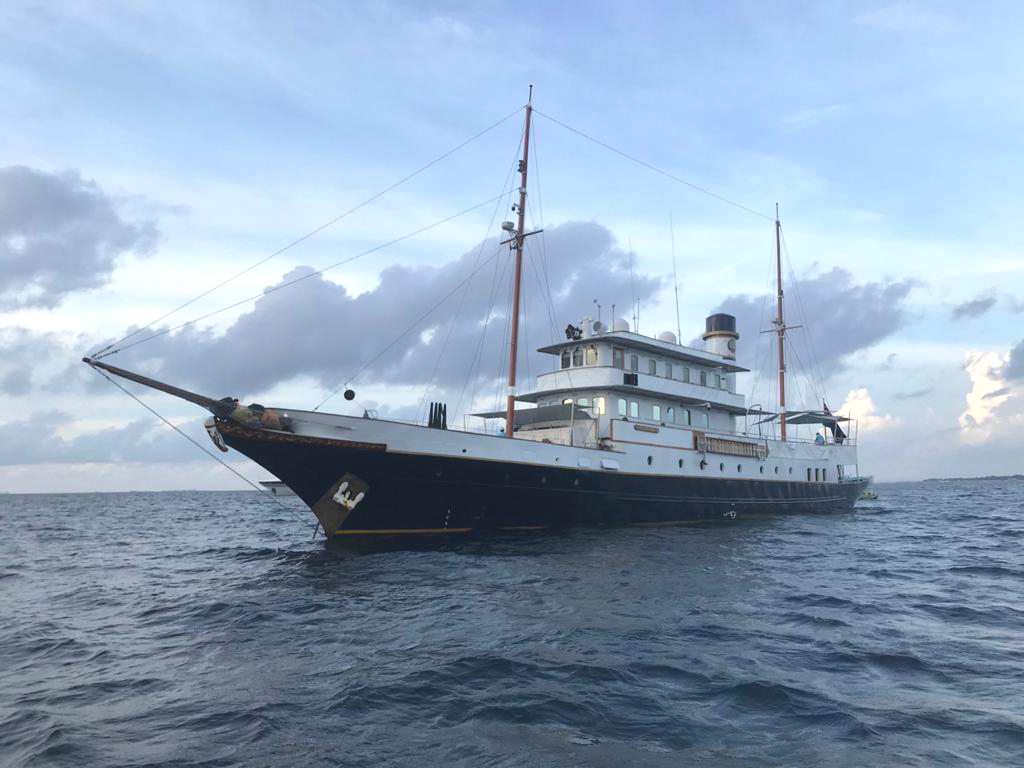 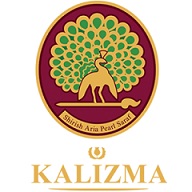 M/Y Kalizma is a Classic Edwardian Motor Yacht, commissioned in 1906. At 114 years, she encompasses over a century of human history. Launched initially as the private luxury S/Y Minona, she was crafted to the designs of G.L. Watson & Co. and was built by Ramage and Ferguson, Leith, Scotland. She carries with her a rich history, having served in both World Wars. On her subsequent return to private hands, she was eventually motorized in 1955. She also carried the names Cortynia and Odysseia.

She became world-renowned as the 'luxurious floating' home of Hollywood's famed couple - Richard Burton and Elizabeth Taylor. The couple re-christened her as the Kalizma after their daughters – Kate, Liza and Maria. A name that she proudly carries to-date.

M/Y Kalizma is available for charter, offering modern amenities, exquisite cuisine with a host of watersports activities to the discerning guest. 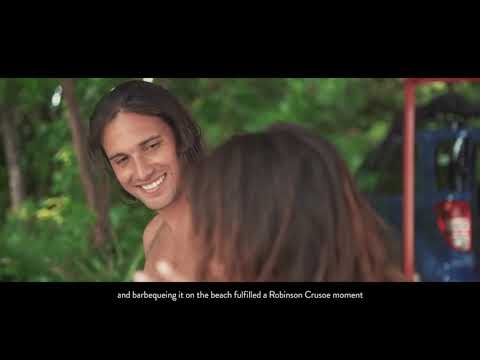 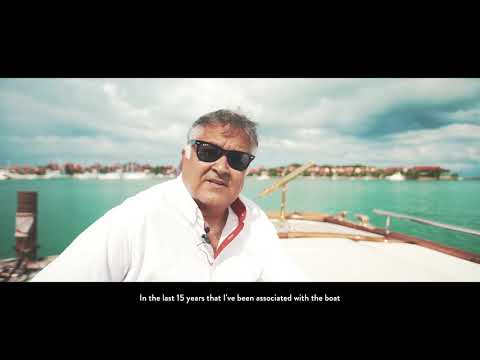 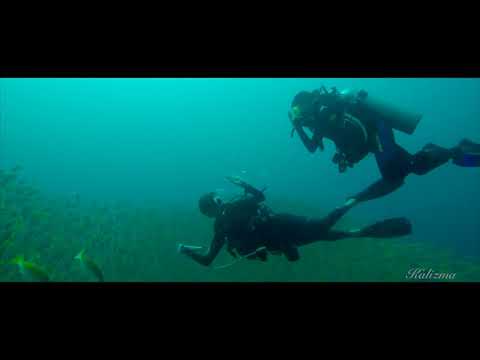 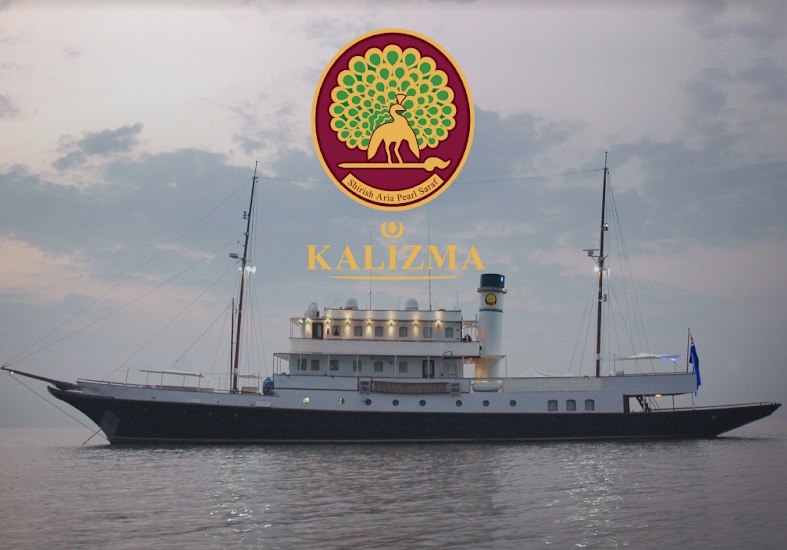 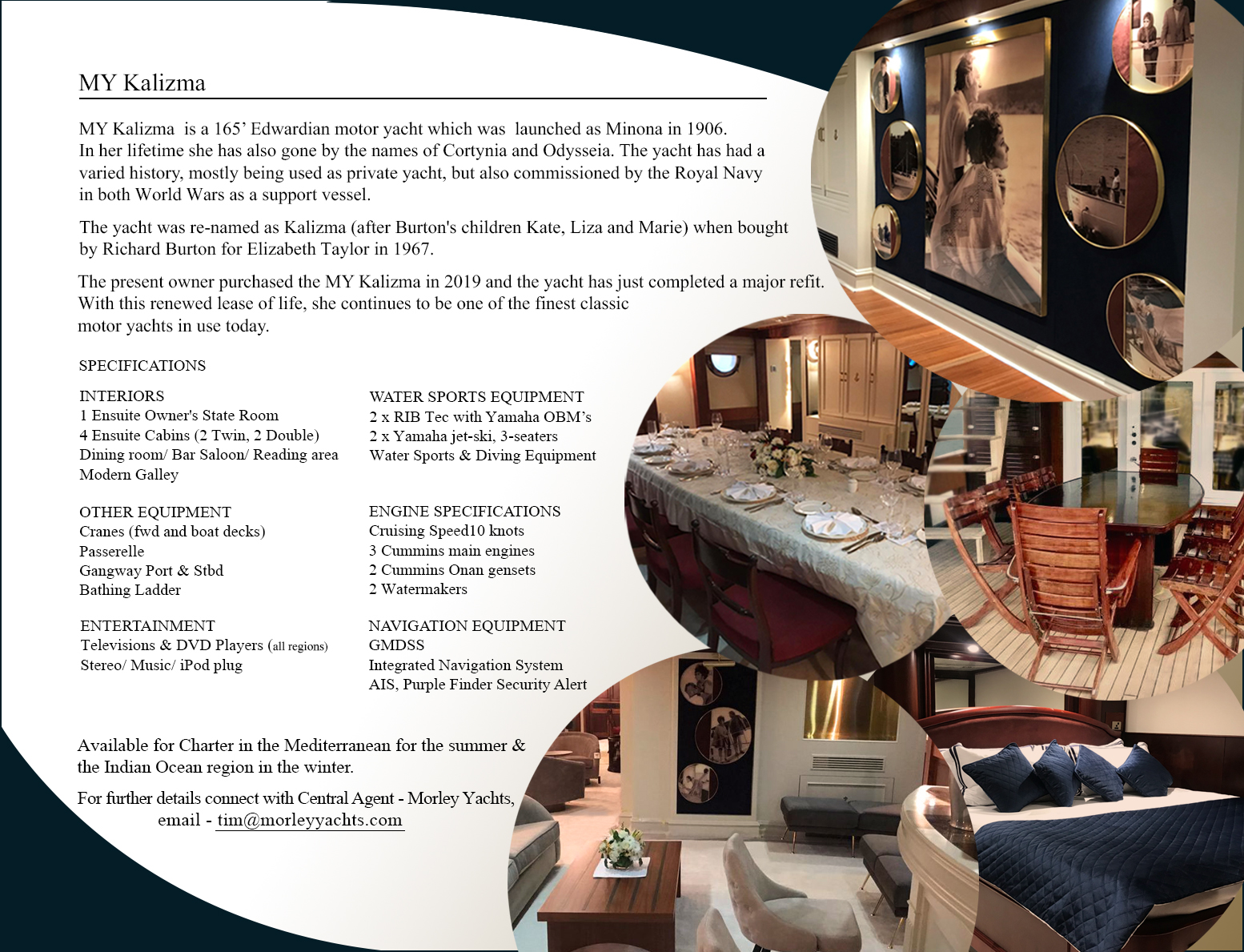