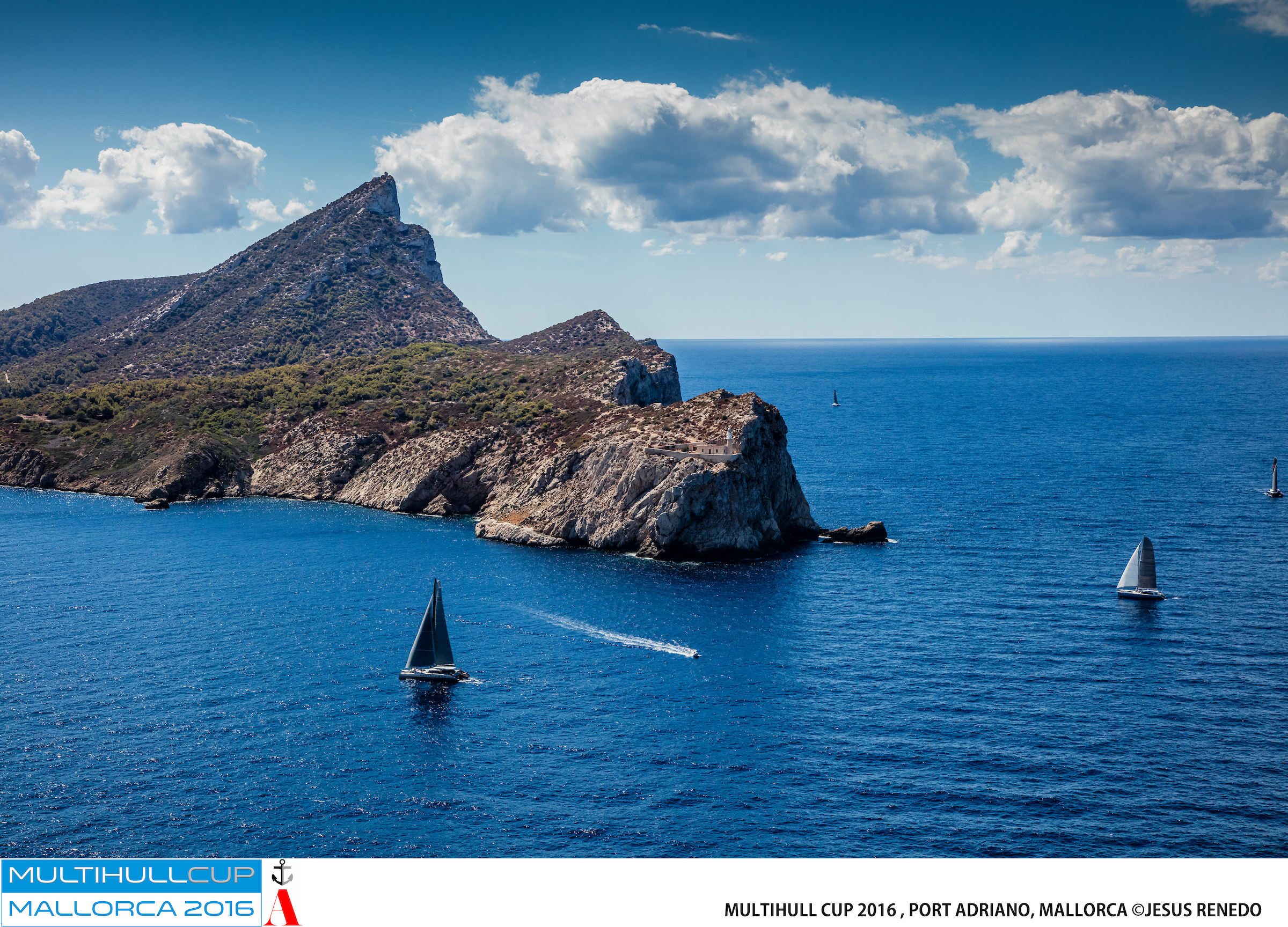 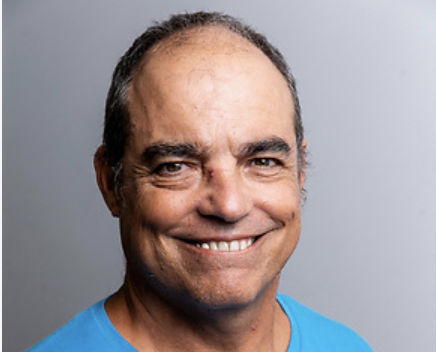 Jesús Renedo and Pedro Martínez created together Sailing Energy before the 2014 ISAF Sailing World Championships. Since then, Sailing Energy has been working for National Sailing Federations from countries such as New Zealand, Australia , Germany, USA and France. In 2016 they were the official photographers of Rio 2016 Olympic Games for World Sailing.

In 2017-2018 they were assigned to cover the Volvo Ocean Race. They provide drone photo and video services, having an official drone pilot license. Sailing Energy is also specialised in Yachts and SuperYachts shootings, having joined some of the mayor Yacht Builders. They also are official photographers for the Superyacht Cup Palma. 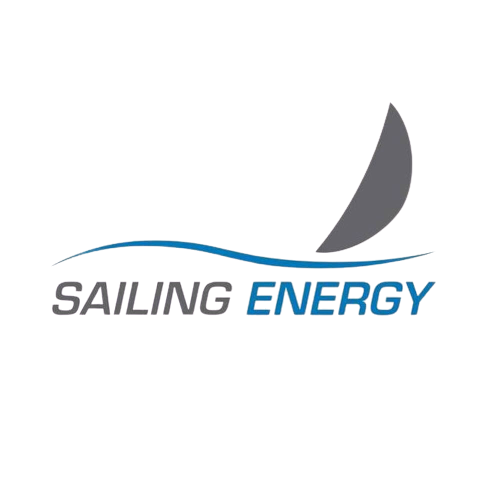 Send us an email to info@sailingenergy.com and we will answer you as soon as possible.